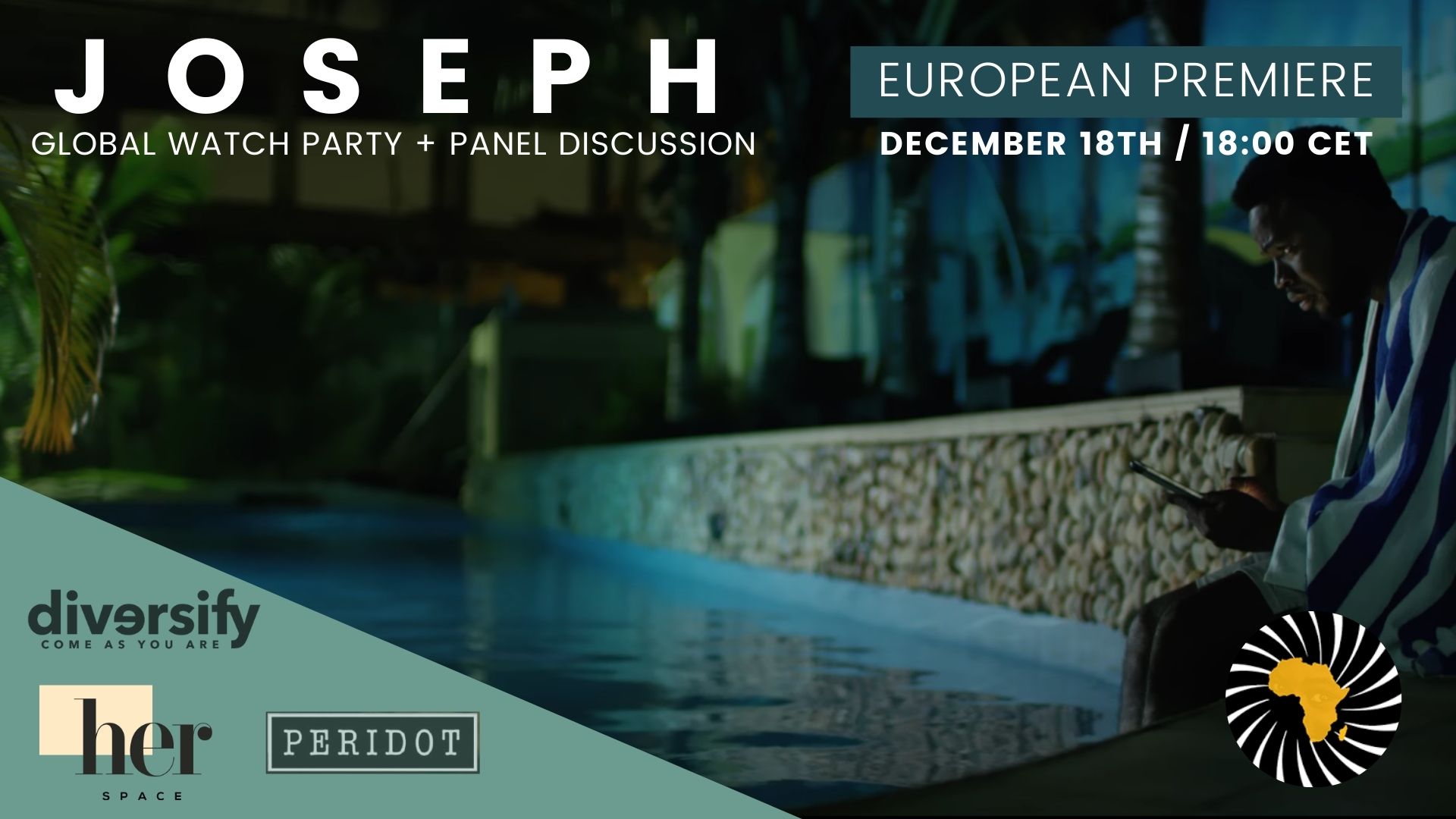 Diverse Creators will highlight immigrant artists and celebrate their efforts to bring social issues, creativity and inspiration to society. Each month HerSpace, Diversify and Peridot Films will invite artists, film makers, and other creatives to share their work. This month we will host the European premiere of the film JOSEPH. The movie speaks to the story of Africa and its diaspora.

This month Afromundo will collaborate in hosting a virtual watch party to connect with fans across the globe, followed by a Q&A session with the film maker, Marcia Weekes of Step By Steps Films. We will focus on tackling societal issues in the medium of film. She is an African-Caribbean woman dedicated to making “Joseph” a powerful tool to not only pay tribute to her home and her heritage but to unite the African diaspora.

About the film
JOSEPH is a masterfully created movie which will challenge your knowledge and appreciation of your African heritage…for the entire family.

The wealth of a Jamaican doctor and a quest for the real truth about Africa boils over against a backdrop of family conflict and negative perspectives in popular media about Africa. Joseph makes a decision that could cause him to lose his family and this amazing inheritance to die for…in Jamaica.

We would like to support our filmmaker and give you an opportunity to donate a different levels. 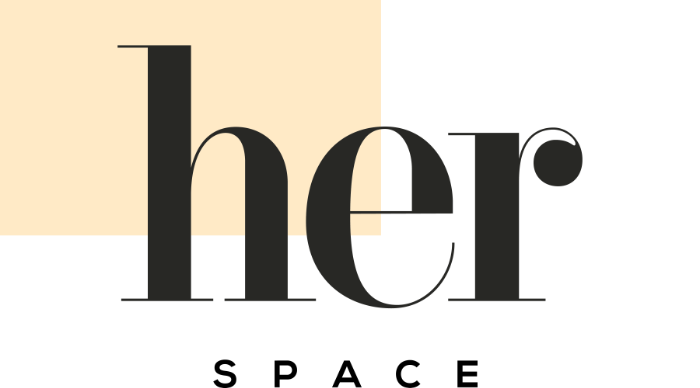